“Misotheism” is a pitch-black and delightfully brutal death metal soundtrack to a collapsing universe. It pushed Hour of Penance to a new level of creativity and we’re confident that you will enjoy the new album as much as we do.

Like we did with our past records, we’ve started working on this one with the same passion and focus as we were about to record our very first album. We’ve never took anything for granted, not only by keeping in mind the standards our fans are expecting, but also pushing ourselves to try perfecting our sound.

The album was worked on in three different locations and handled by three different sound engineers: Bloom Recording Studios (drums), Kick Recording Studio (guitars, bass and vocals) and finally Hertz Studio(Behemoth, Vader, Decapitated), where it was mixed and mastered. Working with the Wiesławscy brothers was like putting the icing on the cake and thanks to their mastery we managed to achieve the perfect sound without making any compromises.

“Misotheism” cover was handled once again by Hjules Illustration and Design, who perfectly captured the overall feel of the album.

“Misotheism” is a straightforward attack to the biggest threat to our freedom: the endless accumulation of wealth in the hands of the few at the expenses of the rest of humankind. Countries are losing their sovereignty and governments are doing the bidding of the elites in exchange for a bit of their wealth. They own all the mainstream media and feed us bullshit while they sit in their ivory towers looking down on us, extorting our money with their marketing strategies while giving us all the illusion of freedom. “Misotheism” is a scream in the desert of our times, an ode against the only god who survived the scrutiny of reason: Money. 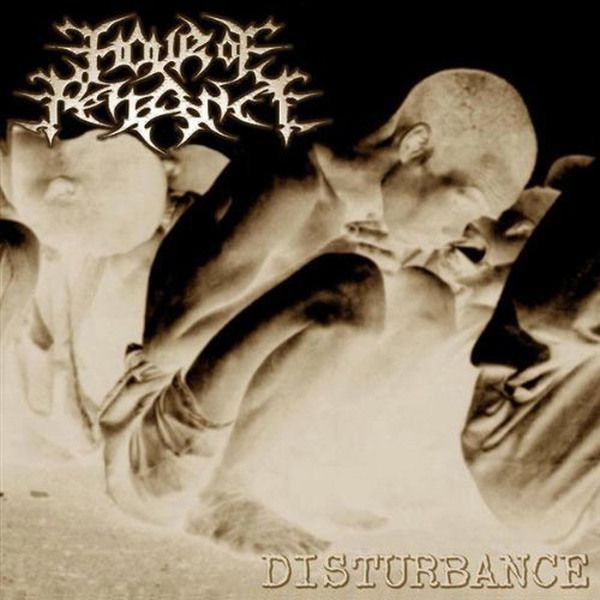 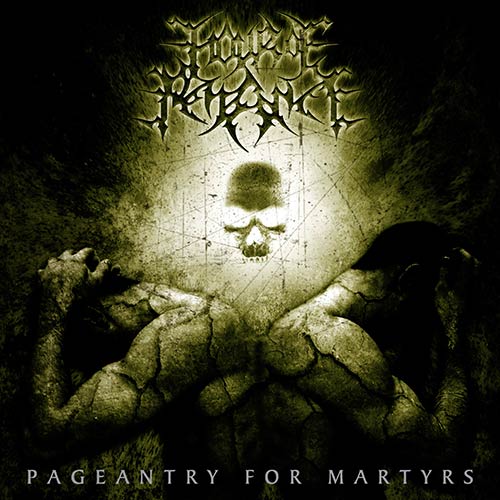 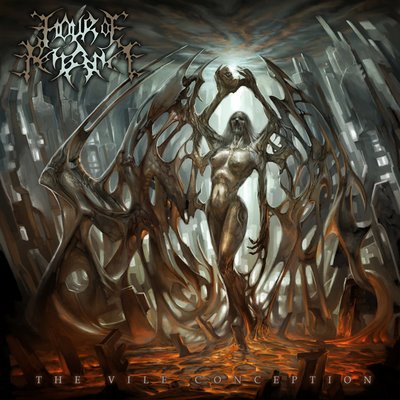 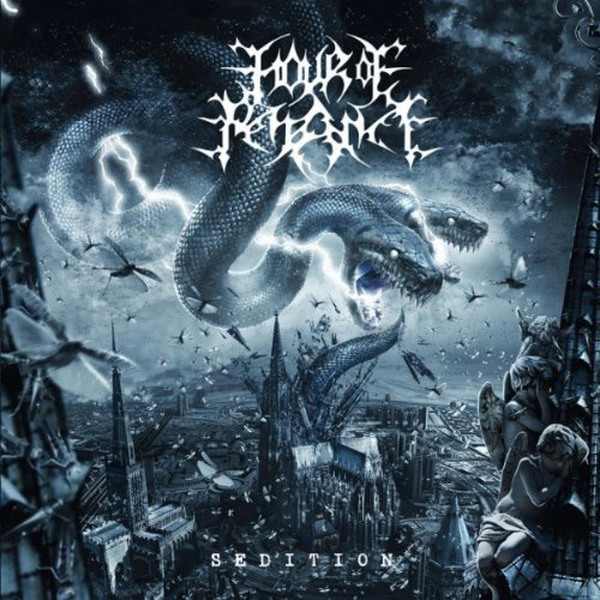 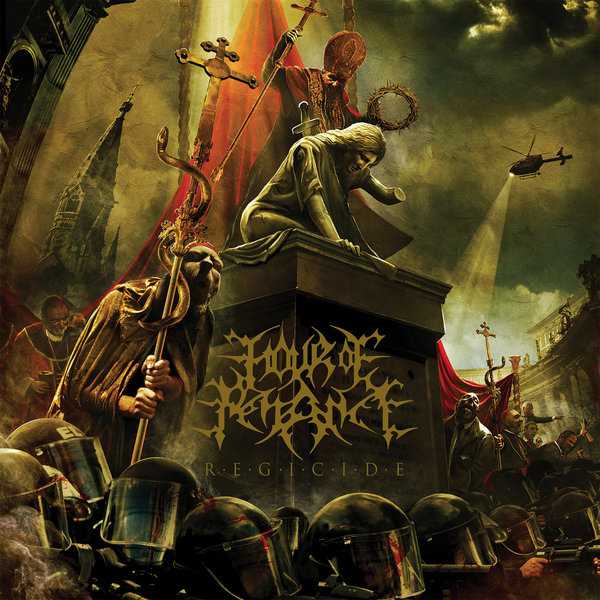 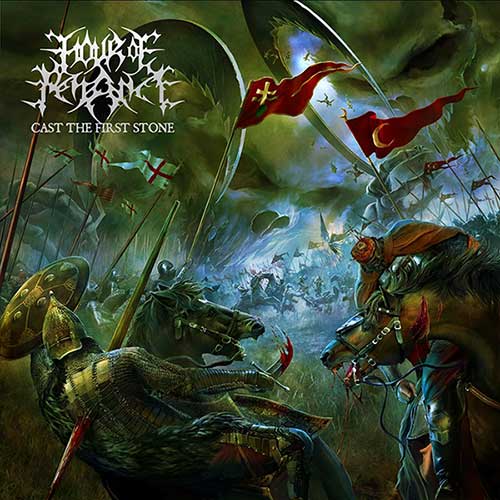 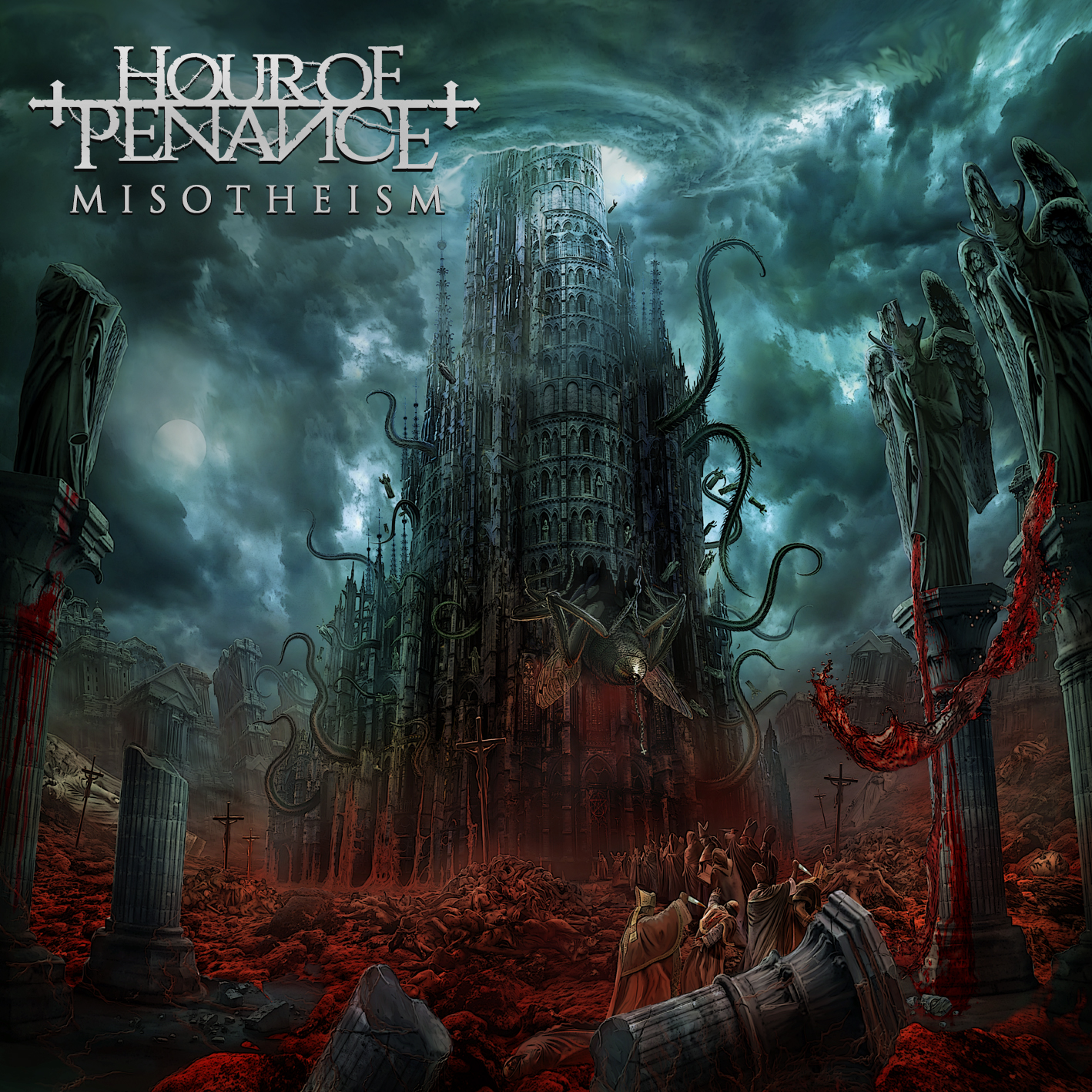